The Parisian duo, Thomas Bangalter and Guy-Manuel de Homem-Christo, are breaking up their iconic band after 28 years, according to their spokesperson.

Daft Punk are splitting up after 28 years making music together, the spokesperson for the duo said on Monday.

The Parisian producers Thomas Bangalter and Guy-Manuel de Homem-Christo, who met at school, made the announcement by posting an eight-minute video clip titled "Epilogue" to their Facebook page.

The DJs have had major success over the years, winning six Grammy Awards and launching international hits with "One More Time," "Harder, Better, Faster, Stronger'' and "Get Lucky."

The pair garnered international acclaim when one of their early singles "Da Funk" was picked by British DJs "The Chemical Brothers" in their live sets.

Their landmark album, Homework, was released in 1997. It is still seen as one of the most influential dance music records of its era and coincided with the "French touch" house scene of the time. 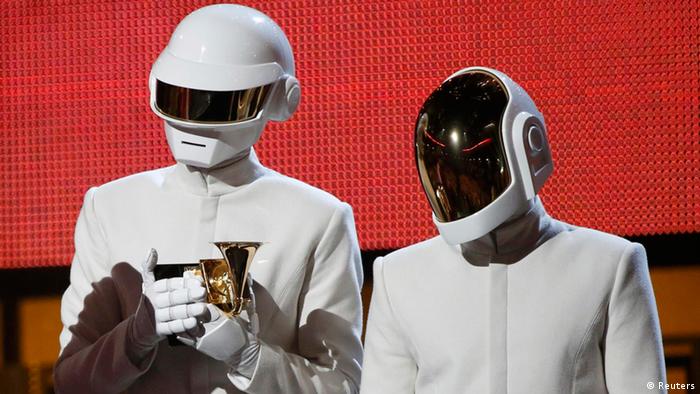 Daft Punk won several awards, including Grammys, for their music

Thomas Bangalter then launched a successful side project, Stardust, that scored a global hit with "Music Sounds Better with You".

Daft Punk's second album, Discovery, was released in 2001. It drew upon 70s and 80s disco sounds.

Its biggest hit was "Harder, Better, Faster, Stronger" that would later be sampled by Kanye West. 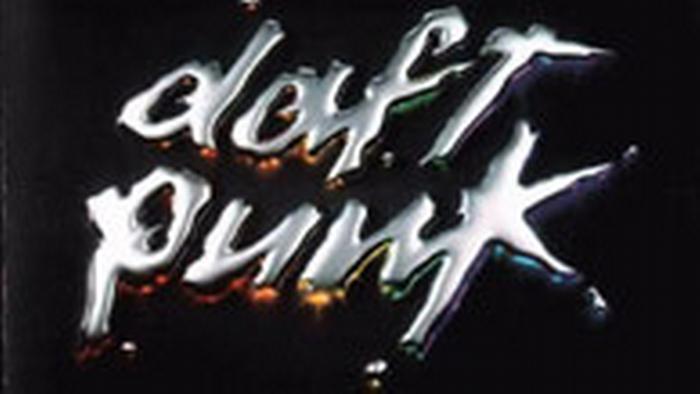 It took another four years for the band to bring out their third album, "Human After All".

Both Bangalter and de Homem-Christo took on side projects with the likes of DJ Falcon, Sebastien Tellier and Charlotte Gainsbourg.

They returned in 2013 with "Random Access Memories", which featured guests such as Chic's Nile Rodgers and Pharrell Williams. 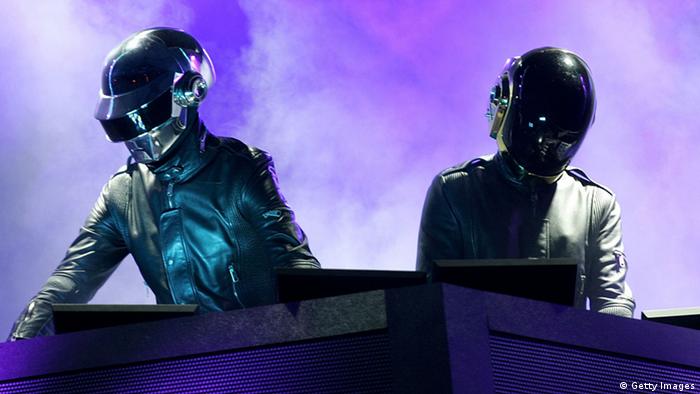 Stories have circulated on the internet ever since about Daft Punk's possible return to recording and touring. But it seems that those rumors have finally been dispelled for good after Monday's announcement by the legendary producers.

The publicity-shy duo almost never grant interviews to the media, and always don their now-famous robot masks in videos or live appearances.

German electronic musician Christopher von Deylen and his band Schiller will become the first pop group to perform in Iran's capital, Tehran, since the 1979 Islamic Revolution.