Indonesia's most active volcano has been spewing lava and hot ash not long after hundreds of residents had returned home after fleeing a series of eruptions.

Tens of thousands of Indian farmers protesting agricultural reforms have driven a convoy of tractors into New Delhi as the capital celebrates Republic Day with a military parade.

The news follows Sunday's dramatic rescue of 11 miners, who had been trapped underground after the explosion at the mine in Hushan in the eastern Chinese province of Shadong. One more worker is still missing.

The first national congress since 2016 will shape future policy and select a new set of leaders. Party chief Nguyen Phu Trong is tipped to take a third term, despite facing health problems. 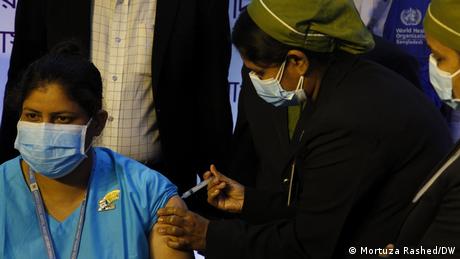 The government is working to counter widely shared rumors and pseudoscience about vaccines. However, falsehoods are spreading on social media faster than facts.

Where is Thai protest movement heading?

The pro-democracy protest movement shaking up politics in Thailand has been interrupted by a COVID outbreak. With public attention turned elsewhere, widespread crackdowns on protesters continue behind the scenes. 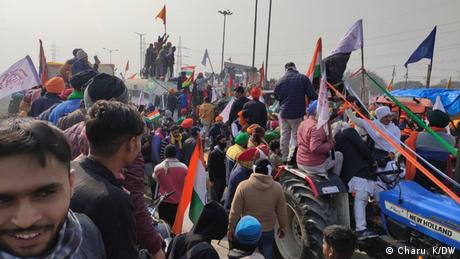 Can President Biden return the US pivot to Asia?

With veteran diplomat Kurt Campbell as President Joe Biden's pick for Indo-Pacific coordinator, the US has a chance to refresh its approach to China by building better coalitions in Asia.

Why QAnon is finding followers in Japan

After emerging among conspiracy theorists in the US, the far-right QAnon movement is expanding to include a small but dedicated band of adherents in Japan. Julian Ryall reports from Tokyo.

Hemp business distances itself from narcotics

For centuries, hemp was grown across Japan and used in cuisine, clothing and traditional rites. It suffered an image problem during the post-war years and has not fully recovered.

While vaccine skepticism persists in some sections of the population, most health workers in Delhi think that the vaccination drive is a step in the right direction.

One year after the world's first COVID-19 outbreak in Wuhan brought life to a standstill, streets and cafés are full and people are at work. Elsewhere in China, authorities continue to battle the virus.

Indonesia has decided to prioritize vaccination for people aged 18-59, arguing the workforce needs to be protected first to boost the economy.

Health authorities in India have celebrated a successful launch of the world's largest vaccination program, with 190,000 jabs given in one day. Follow DW for the latest.

Many countries are trying to secure anti-COVID-19 doses from India, the world's largest manufacturer of vaccines. But India's domestic vaccination demand is also huge.

In high-tech South Korea, there is growing public outcry over the emergence of deepfake pornography and chatbots being taught "dirty" words.

The struggle of India's 'living dead'

Thousands of Indians who were fraudulently declared dead in official records have lost their rights and property. They have been trying to prove that they are still alive, but it is surprisingly difficult to do so.

After losing crops to severe drought for years, farmers in Maharashtra are seeing high yields through imaginative cultivation methods. They told DW that taking control is better than protesting government policy.

The recent killing of a non-Kashmiri trader by militant groups has drawn focus to the tensions related to the new land and residency laws implemented by New Delhi in the disputed region.

Criticizing Pakistan's military has become riskier, and journalists are being singled out for flimsy offenses under a beefed-up "electronic crimes" law. DW speaks with one of the journalists targeted. 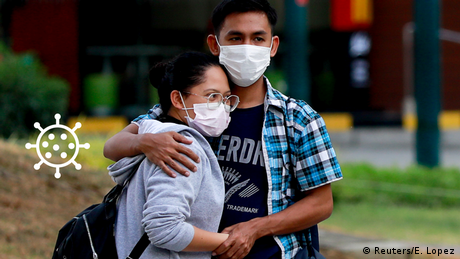 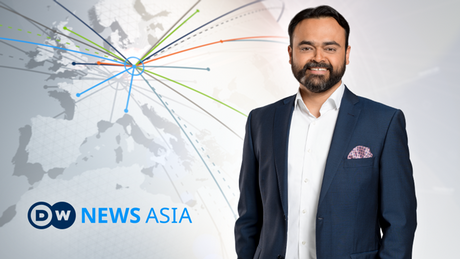 Thousands of Jews found refuge in Shanghai during World War Two. We look at how the city became a safe haven for them. A sea change in Indian filmmaking thanks to online streaming services. And the Afghan teenager determined to be an Olympic breakdancer despite the dangers she faces.

DW accompanies one determined farmer on his long journey by tractor to Delhi to protest new farm laws.

The government's strategy of prioritizing the vaccination of younger people has drawn mixed reactions.

Reports of rapes have soared in Pakistan. Now, new legislation allows for a controversial punishment.

Fear is spreading among Afghan journalists after several targeted killings in just a few weeks.

Protests in India: Hundreds of thousands of farmers are struggling for their survival.

Roll-out of India’s vaccination drive has been slow as many mistrust the vaccine.

The EU wants to mend ties with the US. Differing approaches to China's trade tactics could get in the way. 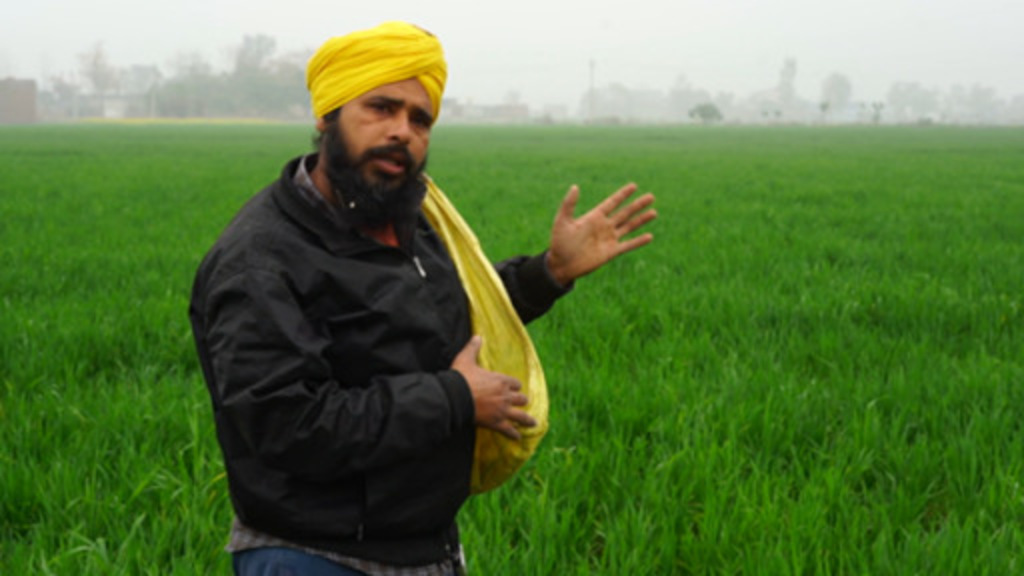 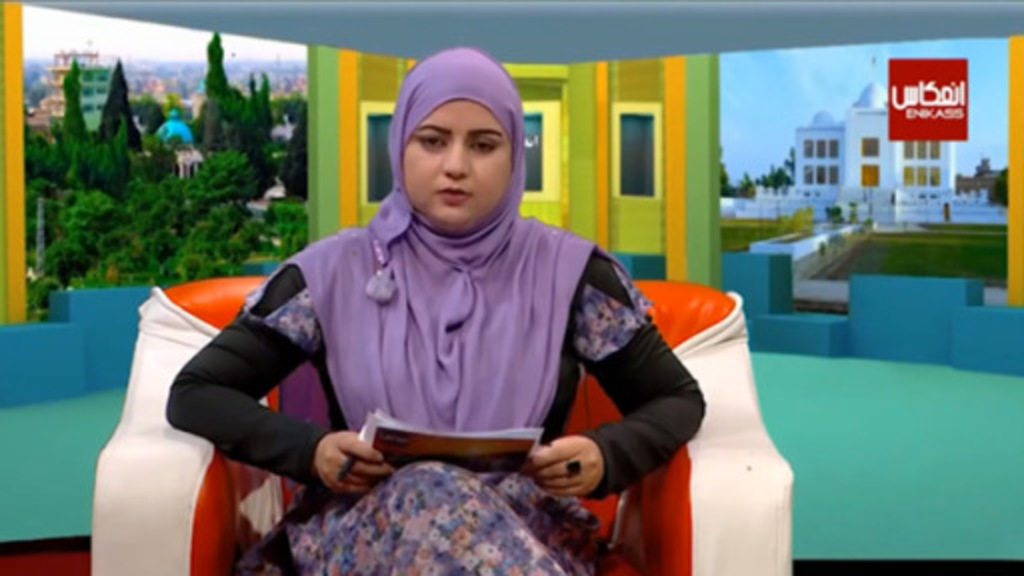 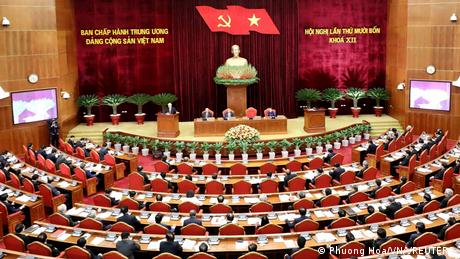 COVID, trade, climate to be high on agenda

Vietnam's response to the pandemic is widely viewed as among the most effective in the world. Its ruling Communist Party is set to hold a congress that will select new leadership and shape policy for the next five years.

What next after Lee's bribery conviction?

The heir to the Samsung conglomerate is going back to jail and South Korea is again examining the dirty intersection of all-powerful "chaebols" and political leadership.

Key flight data has been downloaded from the Sriwijaya Air jet that crashed into the Java Sea last weekend.

Why is Laos building dams it doesn't need?

Thailand's electricity demand has dropped, but this hasn't stopped the construction of hydroelectric dams on the Mekong River in neighboring Laos.

As a sexual minority within a conservative religion, LGBT+ Muslims in South Asia are supporting each other on social media platforms in a climate of fear and discrimination.

Why Dhaka is in a fix over Saudi repatriation

Riyadh has urged Bangladesh to take back some 54,000 Rohingya that are currently in Saudi Arabia. But agreeing to this would complicate Bangladesh's Rohingya repatriation talks with Myanmar.

Iran, Pakistan and Turkey have agreed to revive a transnational train service, which is likely to connect Islamabad, Tehran and Istanbul this year. But can the three countries bear its cost?

An outbreak of avian influenza or bird flu is rapidly spreading across India, causing concern among officials and forcing them to come up with a plan to tackle the emergency. 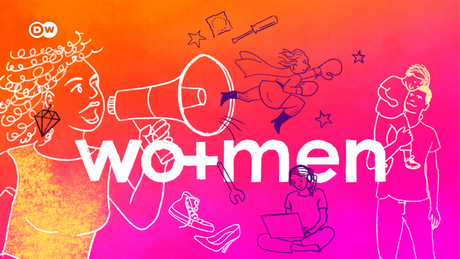